Socialbit made the 4th place at the price loan in Stuttgart with nine other price winners.

Hell yeah! Socialbit made it to the 4th place in the Landespreis for young companies today. Companies and entrepreneurs who have created a sustainable business model and who are also particularly committed to their environment have been distinguished. Ultimately, we were able to compete against 594 of the 604 applicants. In addition, place one to three was awarded with a prize money.

The Landespreis for young companies is the third big price for Socialbit. Two years ago we won the Kultur- und Kreativpilot 2014 and 2013 the Gründerpreis from the Schwäbischen Zeitung.

Together with the award winners of the Landespreis, we will award the ten best young entrepreneurs in 2016, rewarding innovation, creativity and above all the courage to be independent. With the winners this year, we see the incredible wealth of ideas in our country. These great companies and all their employees actively shape our country and are already important pillars of our economy today.

In the last few years, the state government has also been able to close many gaps in the promotion of start-ups. And of course, we have also made a lot of progress in this field for the current legislative period! In the international competition of the foundation sites, we want to defend and further expand our leading positions with innovative approaches. 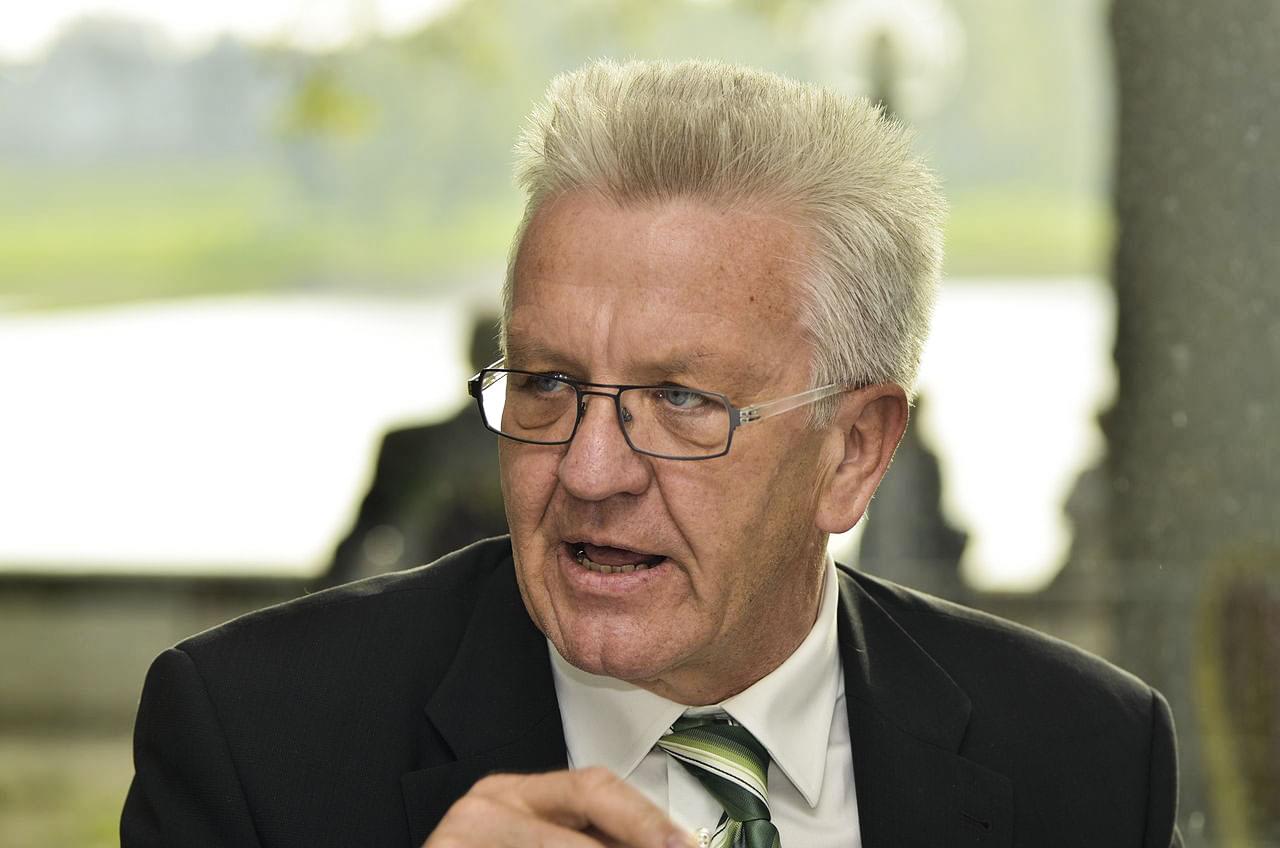 The speech of minister president of the state of Baden-Württemberg, Winfried Kretschmann, gave an adequate insight into the current situation of the founding scene in germany. With the essence that it is even easier for founders - especially in the high-tech sector - I am fully in agreement with our prime minister. We already have capable specialists and developers, only the investors are, not as in Silicon Valley, too hesitant.

Here a list of all winning companies from 2016 (Pictures: L-Bank / Wagenhan).

This is the printed version of: https://thomaskekeisen.de/en/blog/socialbit-landespreis-lbank-young-companies